Rioja is actually a wine region in northern Spain but also refers to the red wines produced in the region. Evidence shows that Romans made wine in Rioja.

Most wine produced in Rioja is red and most are oak aged. The dominant variety of grape is Tempranillo, with some Cabernet Sauvignon, Carignan, and Graciano. Rioja regulations are very specific about length of time the wine spends on oak and are divided into classes by this distinction. Crianza and Reserva must spend at least one year in oak while Gran Reserva must spend at least two years in oak. Rioja is generally aged in American oak which imparts vanilla notes. 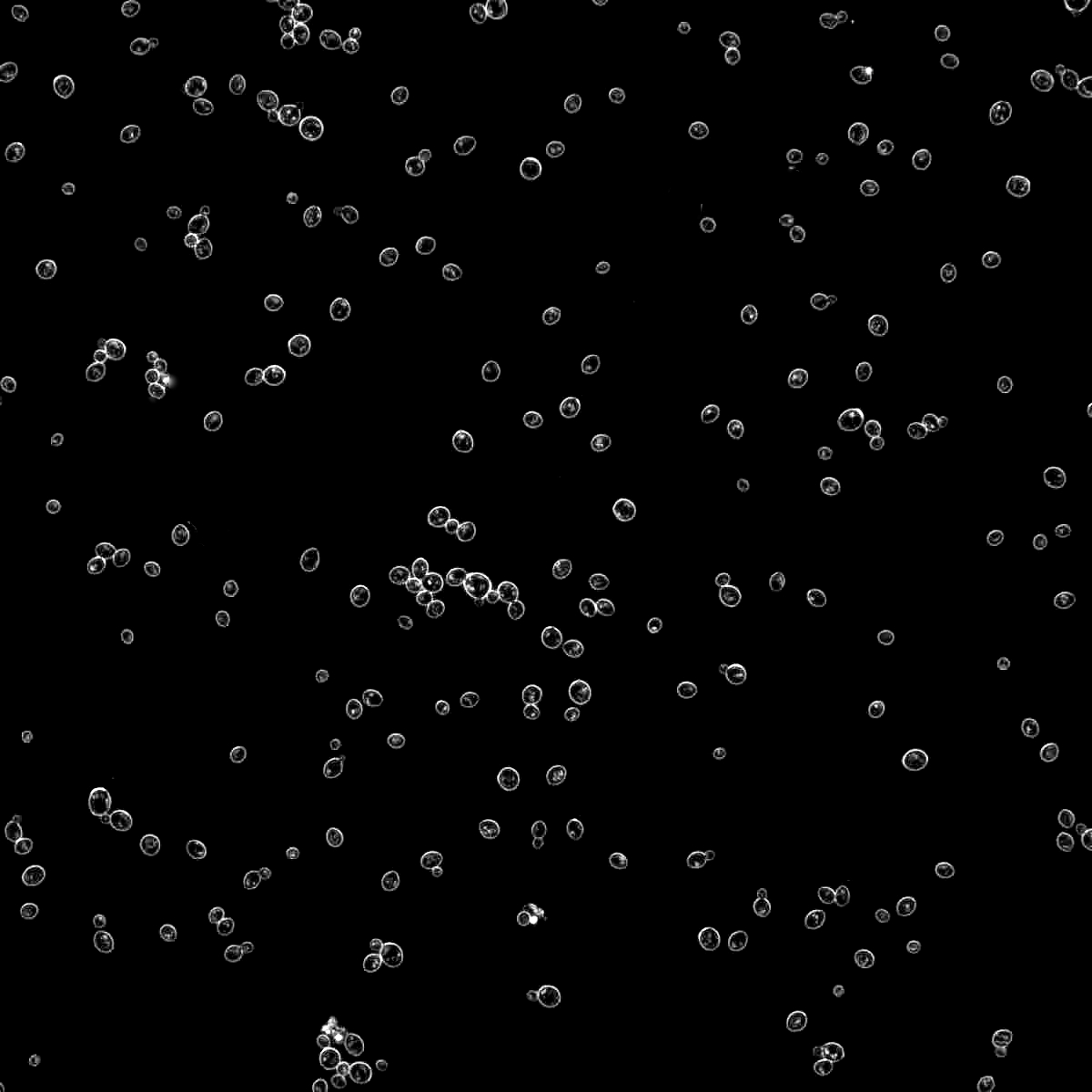