Port is named for the city of Oporto, Portugal where port has been shipped from for centuries. Port originated in a monastery above the Douro River where the abbot added brandy to the wine before fermentation was complete which halted fermentation and resulted in a sweet fortified wine.

Dark port is typically made with the grape varieties Touriga Nacional, Touriga Francesca, Tinta Barrroca, Tinto Cão, and Tinta Roriz. White port is generaly made with the grape varieties Gouveio, Malvasia Fina, and Viosinho. Primary fermentation is typically short, high temperature, and vigorous. Alcohol is added when the must reaches 6 to 8˚ Baumé at which point the fermentation is halted. Port is then aged in wood casks or cement tanks. Wood aged port is aged for varying lengths of time in wood vessels before bottling. Bottle aged port is typically aged for a short time in wood and then bottled and aged for 20 to 30 years before it is ready to be consumed. There are many types of port: Ruby, Tawny, Aged Tawney, Coheita, Late Bottled Vintage, Vintage, Single-quinta Vintage, Crusted, Garrafeira, and White Port. 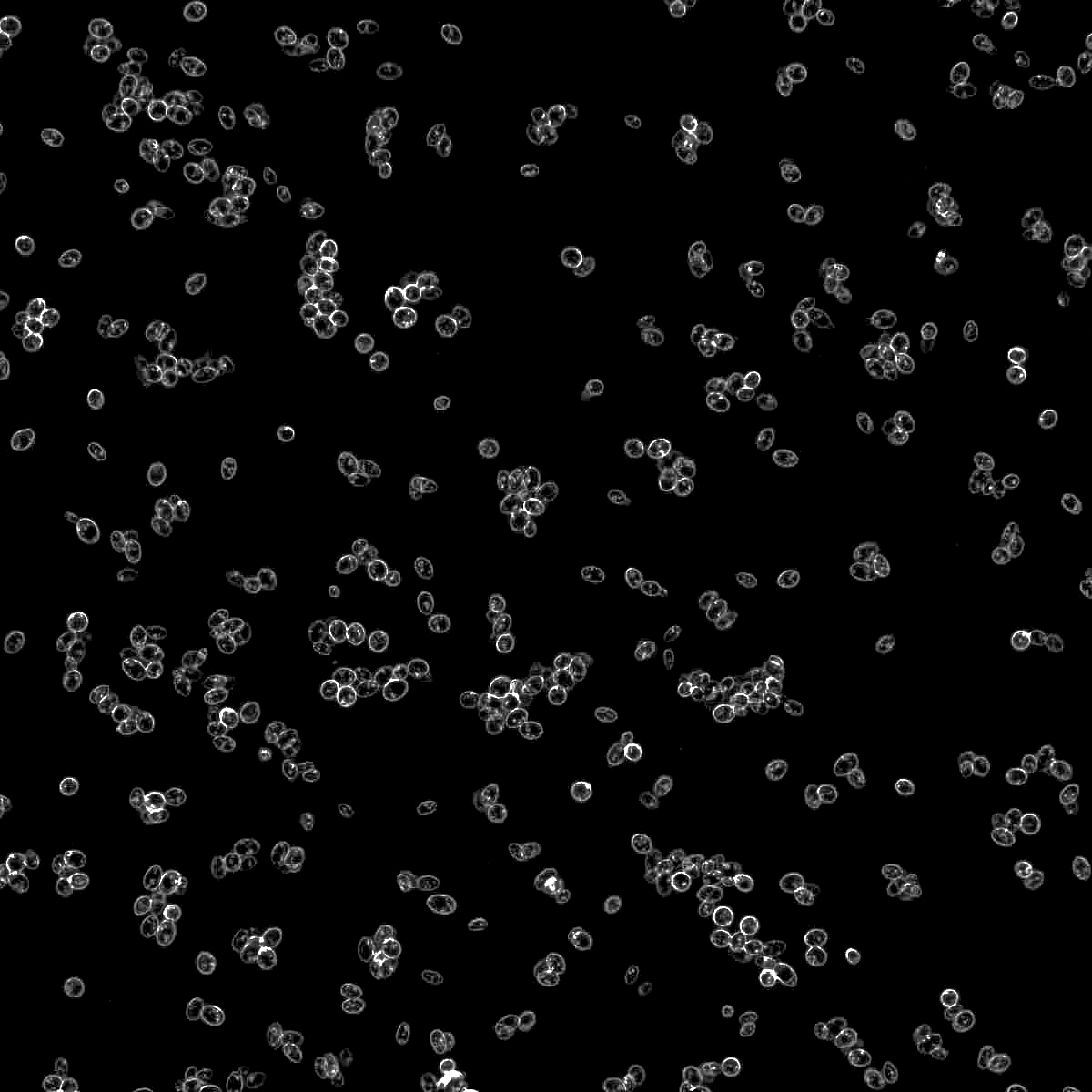