Sherry is produced around the city of Jerez de la Frontera in the region of Andalucía in south west Spain. Sherry is an English word based on the Spanish name Jerez. Wine has been made in Jerez since the time of the Phoenecians (possibly as far back as 1100 BC).

Sherry is produced from three grape varieties: Palomino, Pedro Ximénes, and Muscat of Alexandria. Palomino makes up the vast majority of grapes used in the production of sherry. There are two main types or styles of sherry, Fino and Oloroso. Fino style sherry develops a flor or yeast film on the surface which causes the sherry to take on a specific flavor. Oloroso is fortified to a higher alcohol content (usually around 18 percent alcohol) which inhibits formation of flor. The flor culture in aging Fino is kept alive through the solera (fractional blending) system where younger wine is repeatedly added to the aging sherry. The solera system constantly adds needed nutrients to the flor which allows the yeast culture to survive for up to 10 years. 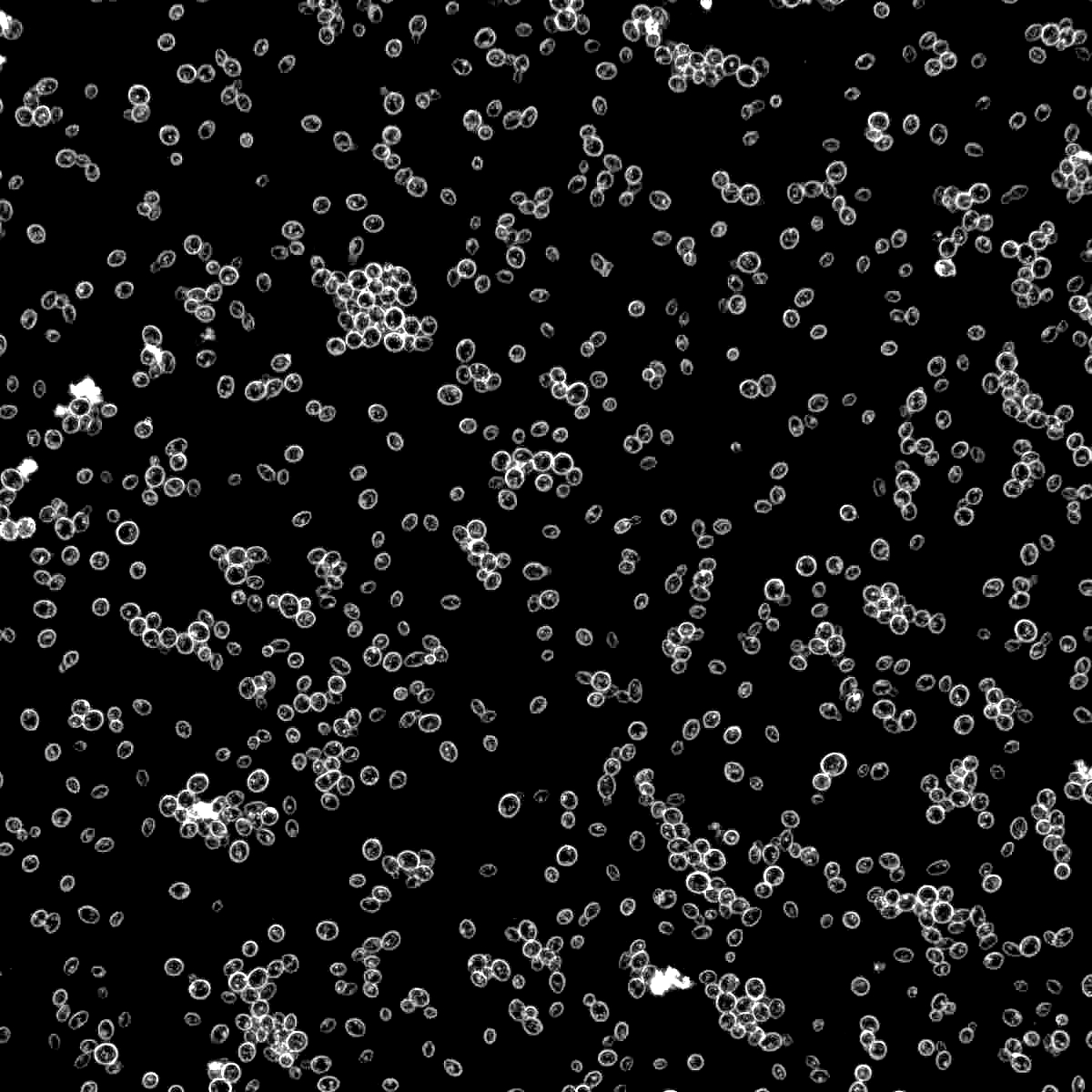